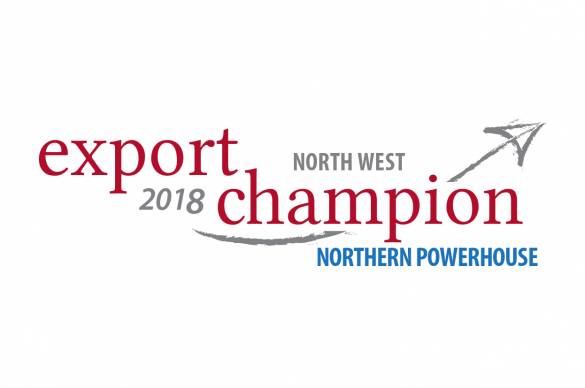 Rochdale-based Precision Technologies Group (PTG) has been named a 2018 Northern Powerhouse Export Champion by the Department for International Trade (DIT).

Precision Technologies Group is a member of the Manchester-China Forum, a business-led initiative aimed at strengthening ties between the city region and China. Additionally, Holroyd Precision has been a recipient of the Greater China Business Award for the North West of England.

“We are delighted to have been recognised by the Department for International Trade for our considerable expertise in the field of global exports,” comments PTG’s Chief Executive Officer, Dr Tony Bannan OBE. “As Northern Powerhouse Export Champions, we remain committed to growing our overseas sales and look forward to sharing our export knowledge for the greater good of the region’s business community.”